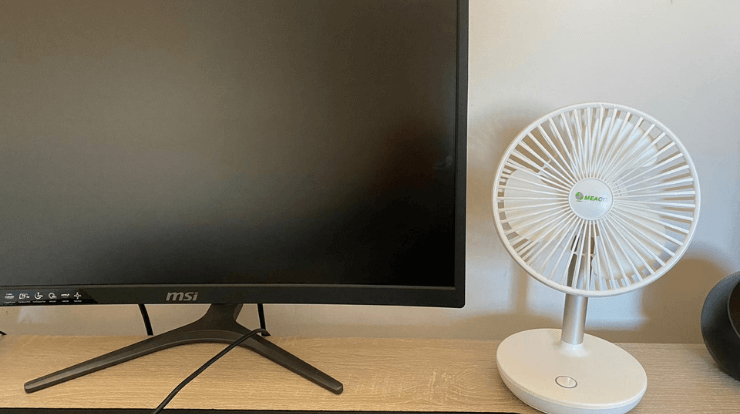 If you’ve read any of my previous posts, you’d have seen I wrote a post on my favourite quiet fans. Well, we’re going to review one of Meaco’s range individually… the Meaco 260c.

It’s one of their cheapest and smallest fans, so let’s see how it compares to others paying close attention to usability and quietness. 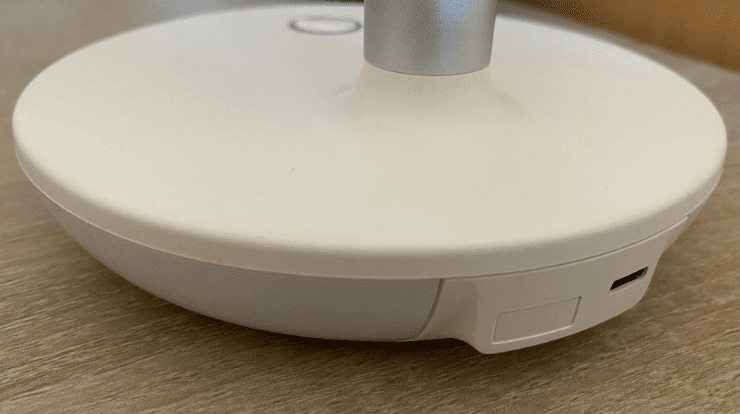 While unboxing the Meaco 260c you can tell it’s made for desks, or small tables to cool a small area.

Already charged, the night light at the bottom is the first thing which stands out. It looks really smart, but not bright enough to light a room in any sufficient manner.

In the box you have the main fan, instructions manual and a USB charging cable. There’s no batteries needed, so simply connect the fan to a computer/laptop or iPhone plug and it’ll start charging.

Usability of the Relatively Small 260c

Using the fan could not be easier. Unlike some other fans where there are multiple settings and buttons, the 260c comes with only one button- On/Off.

Obviously, this can be a positive for usability but a negative for features.

If a minimalist and small fan is what you’re after, you couldn’t get much better.

The fan has four speed settings, and can be increased or decreased by pressing the On/Off button. From an off setting it takes five clicks to cycle through each speed settings and turning off again.

The 260c doesn’t offer any oscillation, so you’ll have to point the fan wherever you’d like the air to flow. You can manually move the fan head up and down, so a little more adjusting involved than a more expensive option.

How Quiet Is It?

At it’s lowest setting (1 of 4) the 260c is extremely quiet, only producing a very low whirring noise. I recorded the lowest setting at 42dB’s. As the fan speed increases, the noise naturally increases as the fan is rotating faster.

I don’t think levels 2-4 would be quiet enough to sleep, but the lowest setting would be. Perfect for having on a bedside table.

How Does it Look and Feel?

Starting from the bottom, a round grip is underneath to stop slippage and to be more sturdy. As the fan is very light (490g) it’s a good feature when in reality is needed. As mentioned above, a night light is included round the base of the fan. It’s certainly not a bright light, but it does look cool.

The night light can be turned on and off my holding the On/Off button.

The On/Off button is functional and has four light settings which come on round the button depending on the speed of the fan.

My favourite part of the fan is probably the metal neck. On a small and relatively cheap fan like this, I’d also expect this to be made from plastic. Meaco have made the neck from metal and gives a premium look and feel which I didn’t expect. 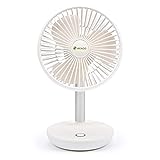 MeacoFan 260C Portable Cordless Fan with Nightlight - 14 hour battery...
Buy on Amazon Quiet Living may earn a small commission at no extra cost to you.

Conclusion: Thoughts on the Meaco 260c

Overall, I think the Meaco 260c is a quiet, minimalist fan. It doesn’t have a bunch of features so if that’s what you’re looking for… check out our 7 Best Quiet Fans.

As it’s very simplistic, usability is easy with only one button, and the dB level at it’s lowest settings is easily quiet enough to sleep. The higher settings are noisier, but do offer good cooling for a USB fan. The fan is a little on the small side to have a big effect on a whole room, however.

The bottom night light is a nice feature and adds to the aesthetic. I’ve been using it to light my keyboard when working at night. 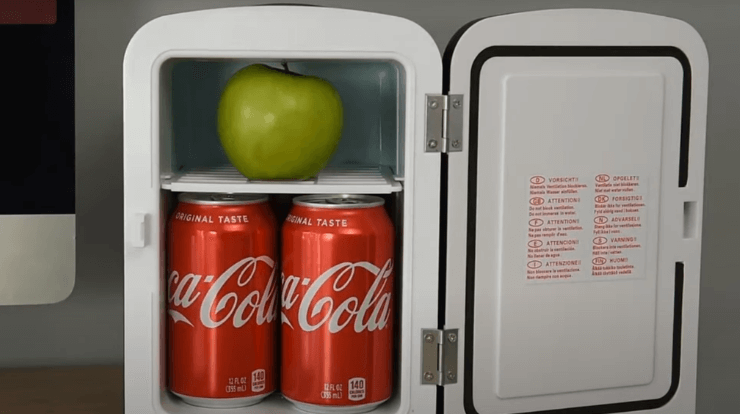 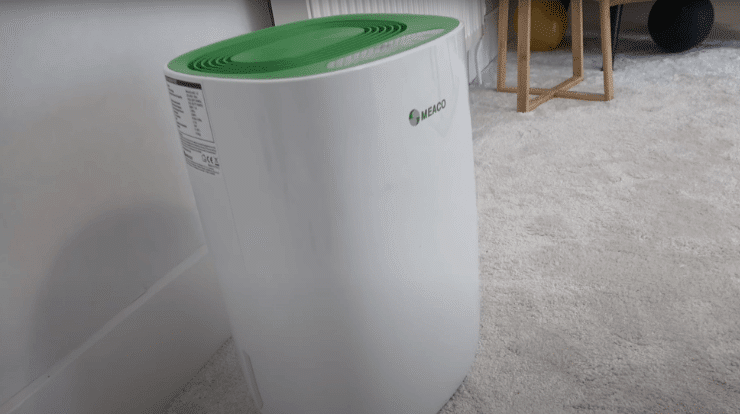 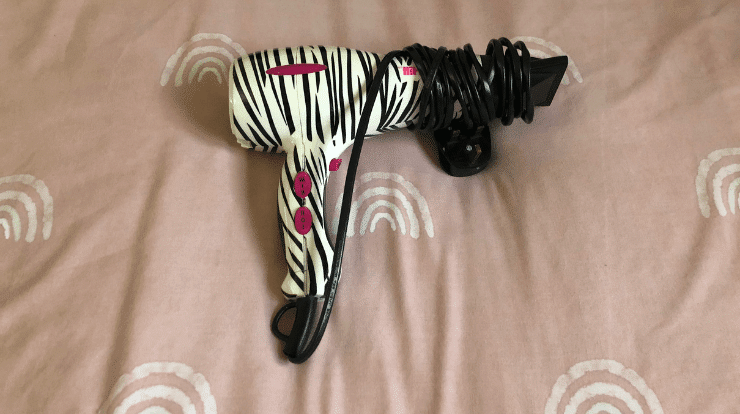 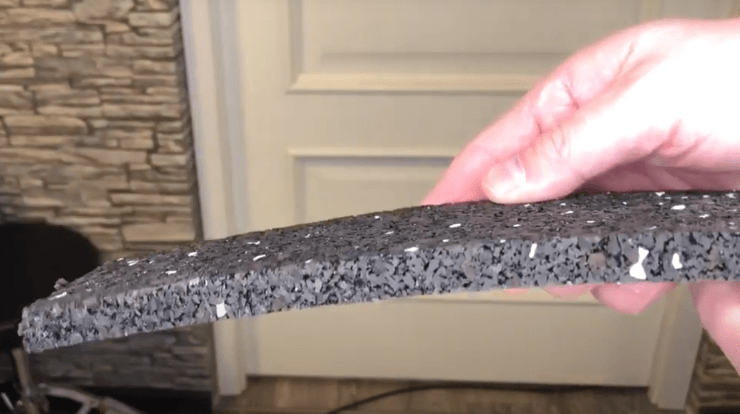 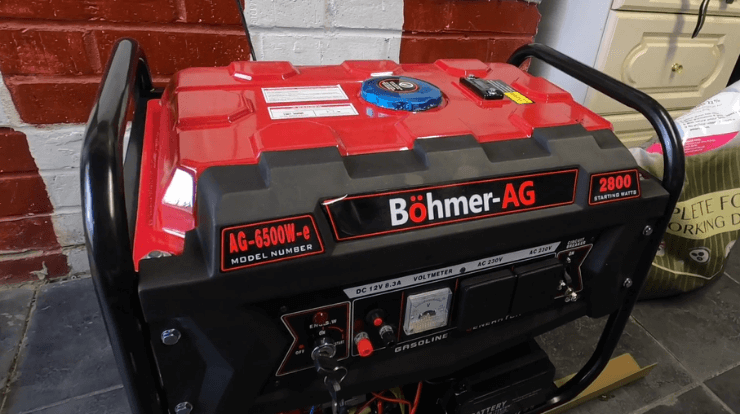 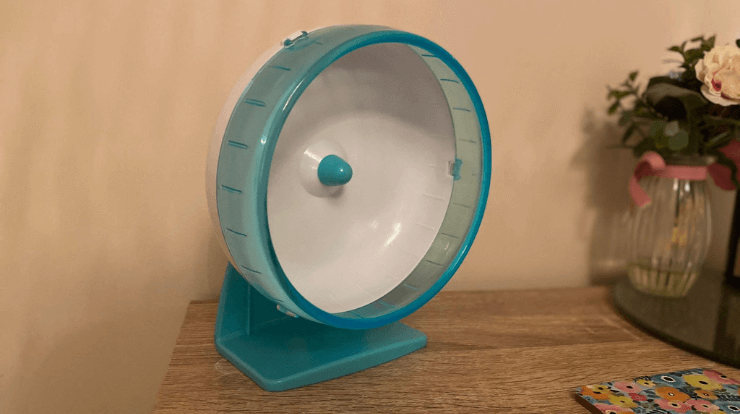