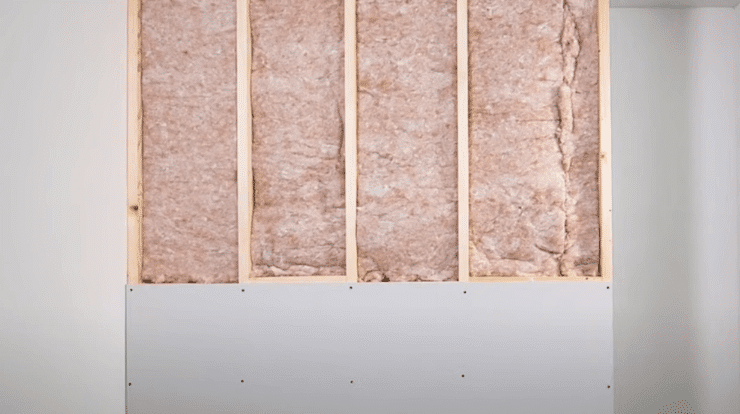 Soundproofing a stud wall comes down to three areas; insulation, mass and dampening. In the 7 steps below, we will detail how to effectively cover these three areas to soundproof the wall in the cheapest and easiest way possible.

What Is a Stud Wall?

A stud wall is made up of a frame of wood or metal studs that are secured to the floor, ceiling, and walls and then plastered over. The plasterboard is attached to the studs’ using screws or nails, and gaps between boards are filled with sealant.

Stud walls aren’t usually very soundproofed because they are constructed in such a way that there are gaps between boards through which sound can pass.

While you cannot completely soundproof a stud wall, you can make it more effective at blocking out noise by adding insulation during construction and sealing any gaps around electrical fittings.

How Sound Travels Through a Wall

There are two ways that sound can travel through a wall. One is by direct transmission; the other is by flanking transmission.

Impact noise is when sound travels directly through the structure, hitting a surface and then being transmitted to another surface. When sound hits walls, it produces vibration energy.

This energy is called a wave. The wall’s job is to dampen vibrations. To do this, the wall must have some resilience.

There are two exceptions: stud walls and hollow walls. If the wall is hollow on the inside, it’s an open cavity. Vibrations from sounds entering an open cavity can amplify, producing a drum effect.

A good way to dampen the vibrations and reduce noise transmission is by filling the cavity with acoustic insulation, which will improve our peace and quiet.

This occurs when there is a gap in the structure or a weakness in the structure that allows noise to bypass the acoustic barrier of one side and travel into the other side of the structure without being blocked at all. Some gaps commonly found include:

Soundproofing is the process of making a room or structure resistant to unwanted sound. There are many ways to improve the SRI of a wall, such as adding mass or insulation. 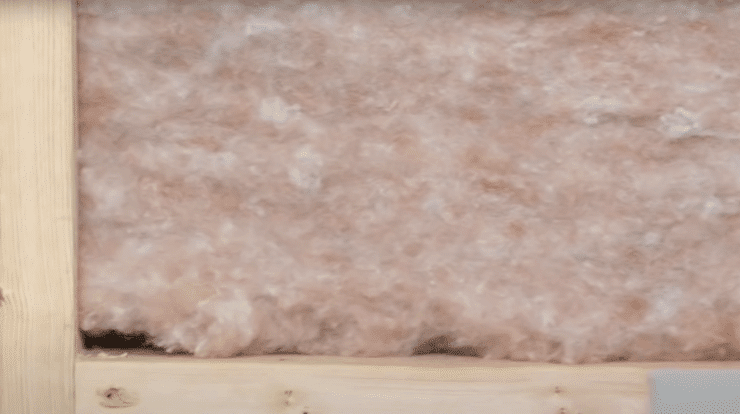 Acoustic insulation is designed to absorb sound, rather than reflect it. It’s used in recording studios, cinemas, and places where you want to reduce the background noise.

There are two types of acoustic insulation: rigid and blanket. The difference between them is down to their density. Rigid insulation is denser, so it will absorb more sound as a result. Blanket insulation is less dense than rigid insulation, but it still works well for soundproofing walls if fitted correctly.

Acoustic insulation can be done with either fibreglass insulation or mineral wool. 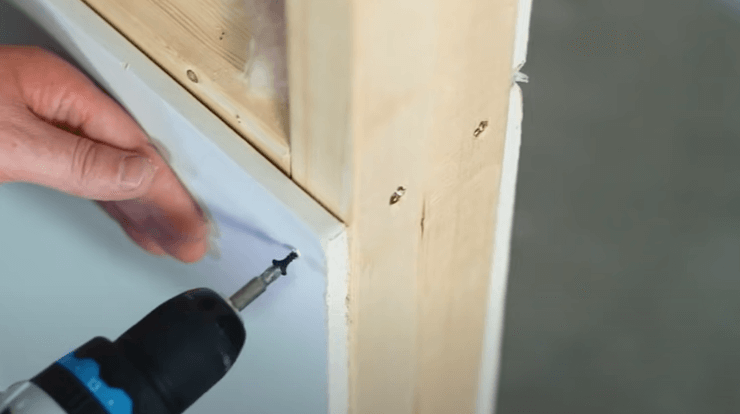 Soundproof panels are a good option for blocking sound because they are relatively inexpensive and easy to install. They can be attached to the existing wall using adhesives or staples, and can be added on top of acoustic plasterboard on the stud wall.

There are a lot of different types of soundproof panels that you can attach to your wall. You’ll probably want to use the type that is designed specifically for the sounds you are trying to block. For example, if you have a problem with bass-heavy sounds, you should use a soundproof board that addresses this problem.

The more panels you use, the better the sound reduction will be. Some panels you can purchase have acoustic batting inside which is much more effective at absorbing sound than normal plasterboard.

There is no need to remove your existing walls when you use this method, but it may not be the best solution if you live in a flat where you might not have permission to make modifications.

Soundproof curtains, heavy-duty sound blankets, and other mass-loaded solutions can be used to turn an existing stud wall into an effective sound barrier. The extra mass reduces the transmission of sound waves through the wall by absorbing the vibration and restricting its movement.

Although most stud walls are strong enough to support this additional mass, you need to ensure that they are strong enough before adding a large amount of extra weight. If you’re in any doubt, consult a structural engineer.

Alternatively, soundproof curtains are easy to hang using special hooks or clips that attach directly to the wall. They come in solid colours as well as patterns and help absorb sound in addition to reducing echo and reverb.

Step 4: Make Sure to Use Acoustic Sealant

Proper sealing is the first step in making your home quieter. To do this, you need to use acoustic sealant, which is a silicone product designed to fill gaps and cracks.

Acoustic sealant helps prevent sound from traveling through the wall by creating a gap between the plasterboard and studs. It can be used to fill gaps between the wall and floor, ceiling, or other walls as well.

Fire and acoustic sealants are recommended as they are more durable than regular sealant. 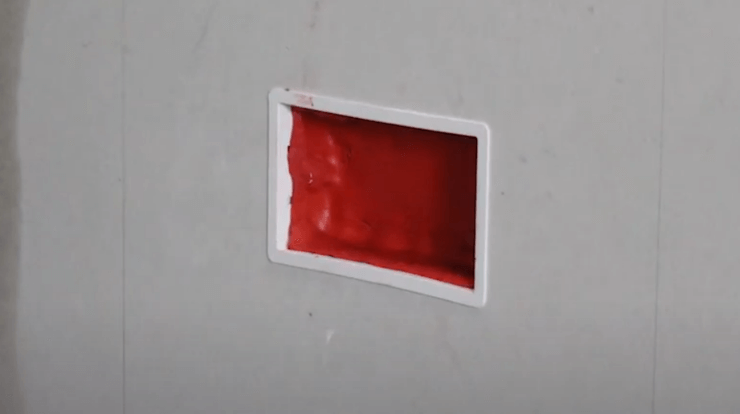 Plug sockets and light switches are often the most vulnerable points in a stud wall, which can allow sound to pass through them easily.

Putty pads are generally designed to be used on plug sockets or light switches to keep the sound from traveling through them. The simple yet effective way of using putty pads is to simply remove the faceplate of your plug socket or switch, and then press the putty pad into the gap between the backbox and the wall so that it is flush with the faceplate.

Once you have replaced your faceplate, you will have a soundproofed plug socket or switch. You can buy putty pads in different thicknesses, and they are an easy way to soundproof an existing wall without having to rip out the sockets and start again.

This involves building a stud wall in front of your existing wall, then filling it with insulation and covering it all up with another layer of plasterboard. This is an expensive and time-consuming option but it’s also the most effective one.

The easiest (albeit least effective) way is to use acoustic foam or other decorative sound panels on your wall. While they won’t do much in terms of blocking sound transmission, they will help reduce the echo in your room

If you don’t have neighbours living right next door or above/below you and just want an easier way to talk on the phone or watch TV without disturbing others in the house, the acoustic foam will do the trick for you.

Step 7: If Building a New Stud Wall, Isolate the Frame 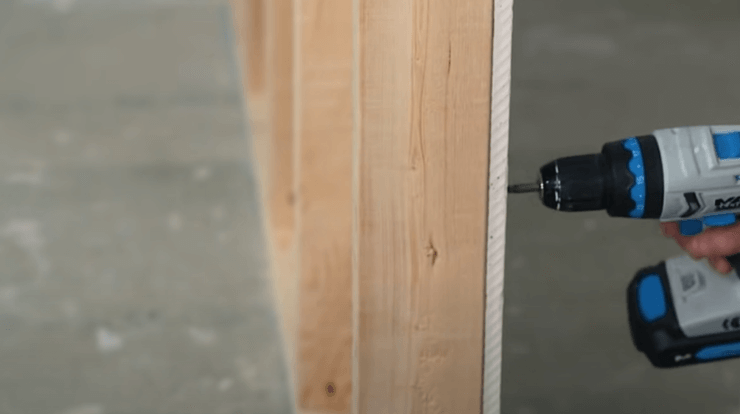 If you’re building a stud wall from scratch (as well as completing the above 6 steps in construction) an extra step is to isolate the frame from existing joists. This isn’t possible to an existing stud wall because you’d have to tear it down to start again. Meaning, you’d be building a new one anyway.

To isolate the frame, all we’re doing is adding additional sound dampening material around the frame. This makes sure the frame, and adjoining walls/ceiling, aren’t directly touching making it easier or sound to travel.

When building your stud wall, it’s best to use wood/timber instead of metal. Metal isn’t very common, but it can be used for stud walls. Metal is a better sound conductor meaning sound travels along metal easier. By using wood, you’re already one step ahead by having a more effective foundation in place.

If you’re on a tight budget, let’s assume you’re soundproofing an existing wall and it’s made from wood. The cheapest way to add soundproofing would be to add insulation inside the cavities, then add mass by hanging moving blankets.

This removes the steps of using acoustic insulation, acoustic plasterboard etc. but depending on how much sound you need to block, this is by far the cheapest way.

When soundproofing a stud wall, there are three pillars to work from:

Adding even one of the above can be enough, but all three methods will lead to a much larger sound reduction. The choice depends on your budget, and how much soundproofing you need.

Using a combination of cavity insulation, MLV, and soundproof panels will (most often) do the trick and keep sound from creeping into your home. 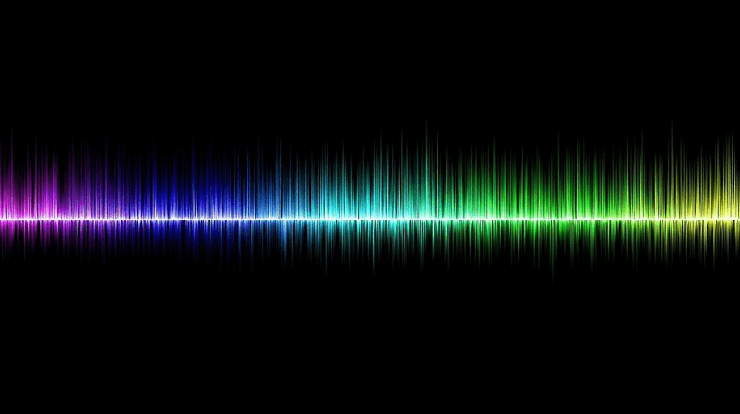 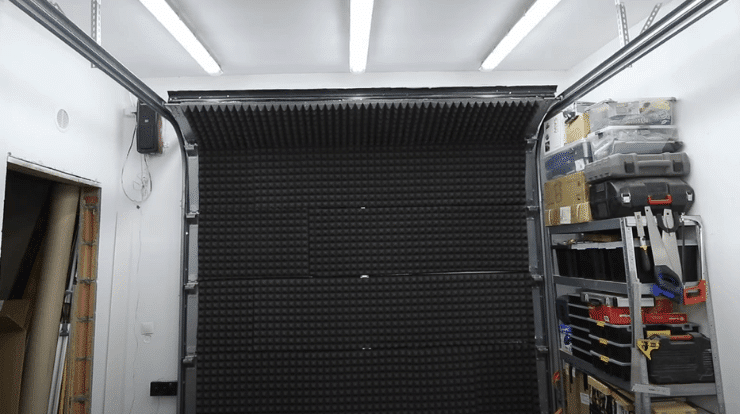 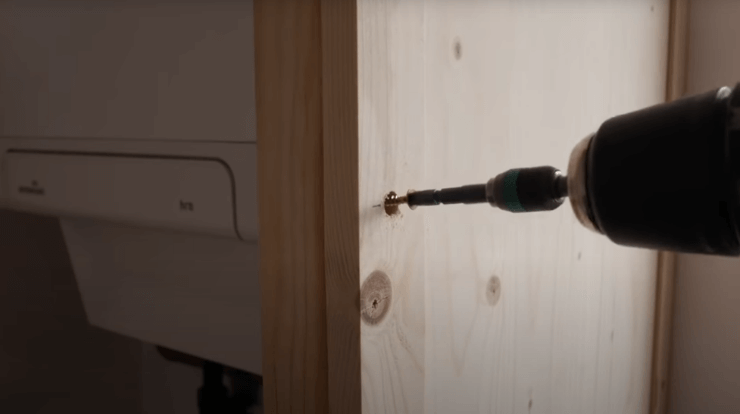 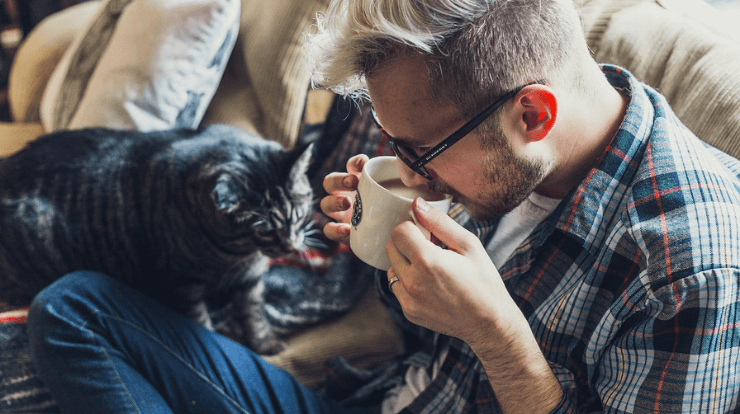 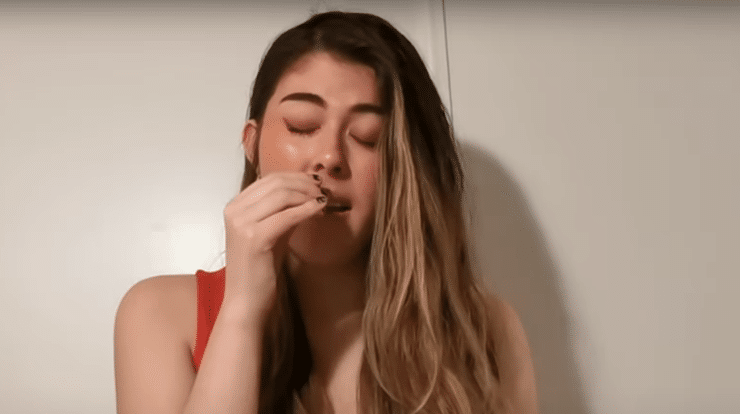 How to Sneeze Quietly: 6 Ways to Control the Noise 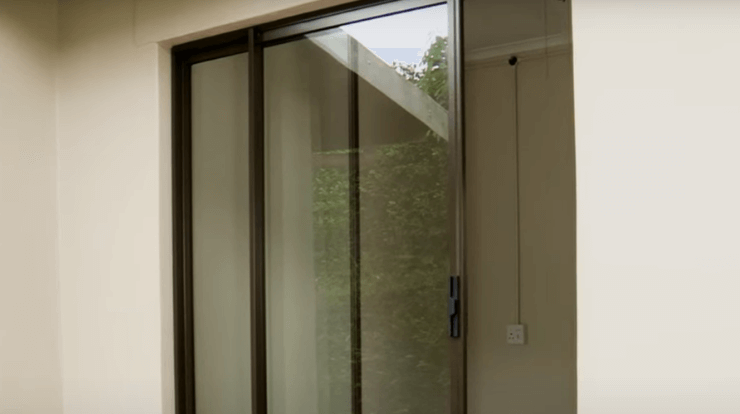